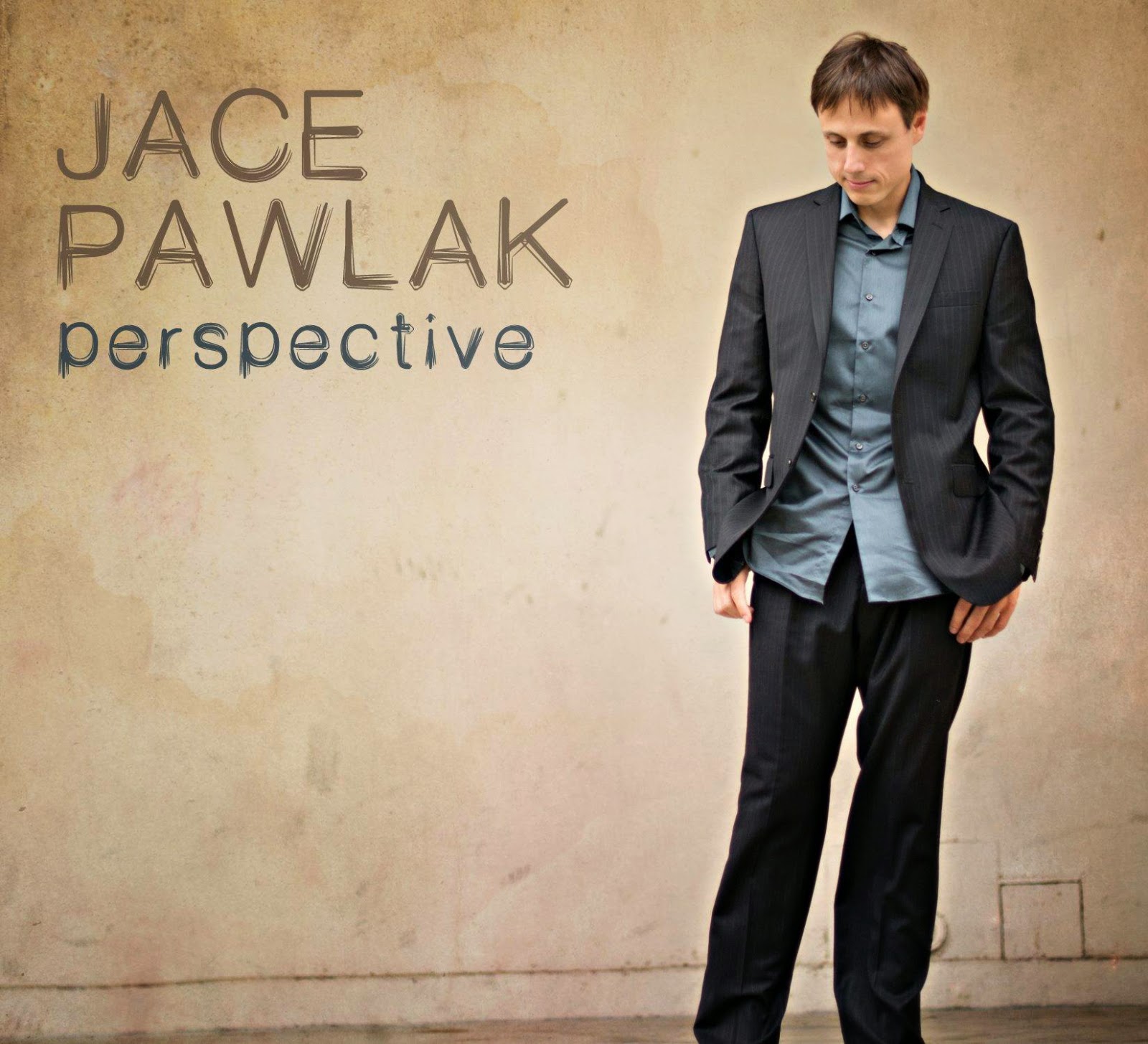 Jace Pawlak is not new in the rock scene. Raised by a father who was a guitar player in a local band in St. Louis, Jace loved rock music and bands such as Led Zeppelin, Billy Joel, Foreigner and Sammy Hagar. At the age of 13 piano entered in his life. A couple of years later started to write his own songs and that's how Jace Pawlak career started.

2005 saw the release of Pawlak’s first album ‘Stolen Season.’ He states, “It was mostly meant to be a vehicle for the writing- a way to get the songs out there for people to hear and hopefully want to cover". In 2011 Jace joined forces together with his dad, Dennis and his brother Trevor and released a new album. ‘Chasing Magic’ is a collection of tunes inspired by the music Jace grew up loving. Heavily influenced by Night Ranger, Journey, and Def Leppard.

Nowadays, the artist is releasing the brand new "Perspective" album. This is a more stripped down, rock effort that sees Jace mixing a lot of his influences as a writer. Jace states : "I have so many influences as a writer, including James Taylor, Richard Marx and Emily Saliers, just to name a few.”

"Cry", which opens this new album is just brilliant; melodic, up-tempo with a beautiful melody and a chorus to die for! The acoustic rocker tune of "While We're Here" is nice while in "Don't Talk To Me" we are dealing with a very good groovier 80's pop-rock song. "The Unknown" is a wonderful, piano-driven sentimental ballad and it's among my favorites from "Perspective". "Renegade Heart" is just another killer AOR track! Edgier with a catchy chorus line and great arrangements this tune grabs you at once and leaves you whistle it for days!

Jace Pawlak with "Perspective" creates true music!! Yes, every single track here has something special to offer, it aims straight to your heart and reflects the abilities of this Musician (with a capital M!!!). Jace Pawlak says : “Like most writers, I just want to be heard.” And I add.....with albums like that, the sure thing is that you will!!!
Rating : 9/10