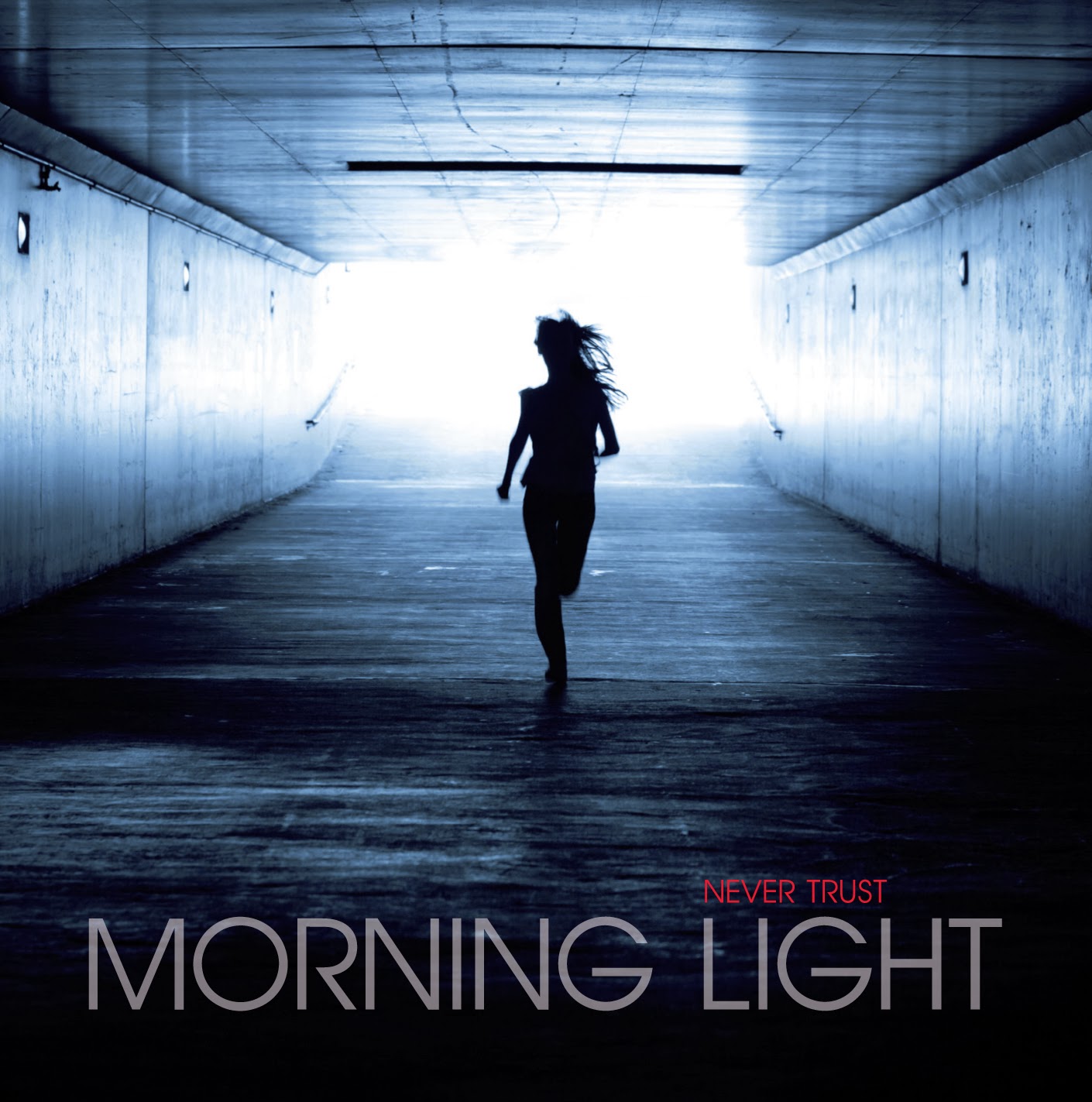 Never Trust is a new rock band hailing from Italy and "Morning Light" is entitled the band's debut album. Over the last three years and something, Never Trust played in many gigs and supported bands such as Hormonauts and Extrema to name a few, and achieved to build a strong reputation around their name.

On September of 2013, the band's debut album, "Morning Light", together with the release of the official brand-new video of their first single “Honey”on BlankTV, was a fact and collected thousands visualizations in 24 hours!!! Really impressive!( youtube.com/watch?v=5jsRwV2RKl0).

The fact is that after a couple of spins of "Morning Light", I enjoyed this album a lot! Yes, Never Trust is a pure modern rock band with attitude, well-written songs, well-performed, cool melodies and the final result is more than good!! Elisa Galli has a really warm and emotional voice that takes the whole project into a higher level and generally this band has what it gets to create bigger things in the near future! "Honey" is a cool in-your-face rocker with a nice groove in it, "Rebound" is a highlight here with it's brilliant melody and chorus line while "Lucky Star" is yet another very good up-tempo rocker with a 'punchy' guitar work! 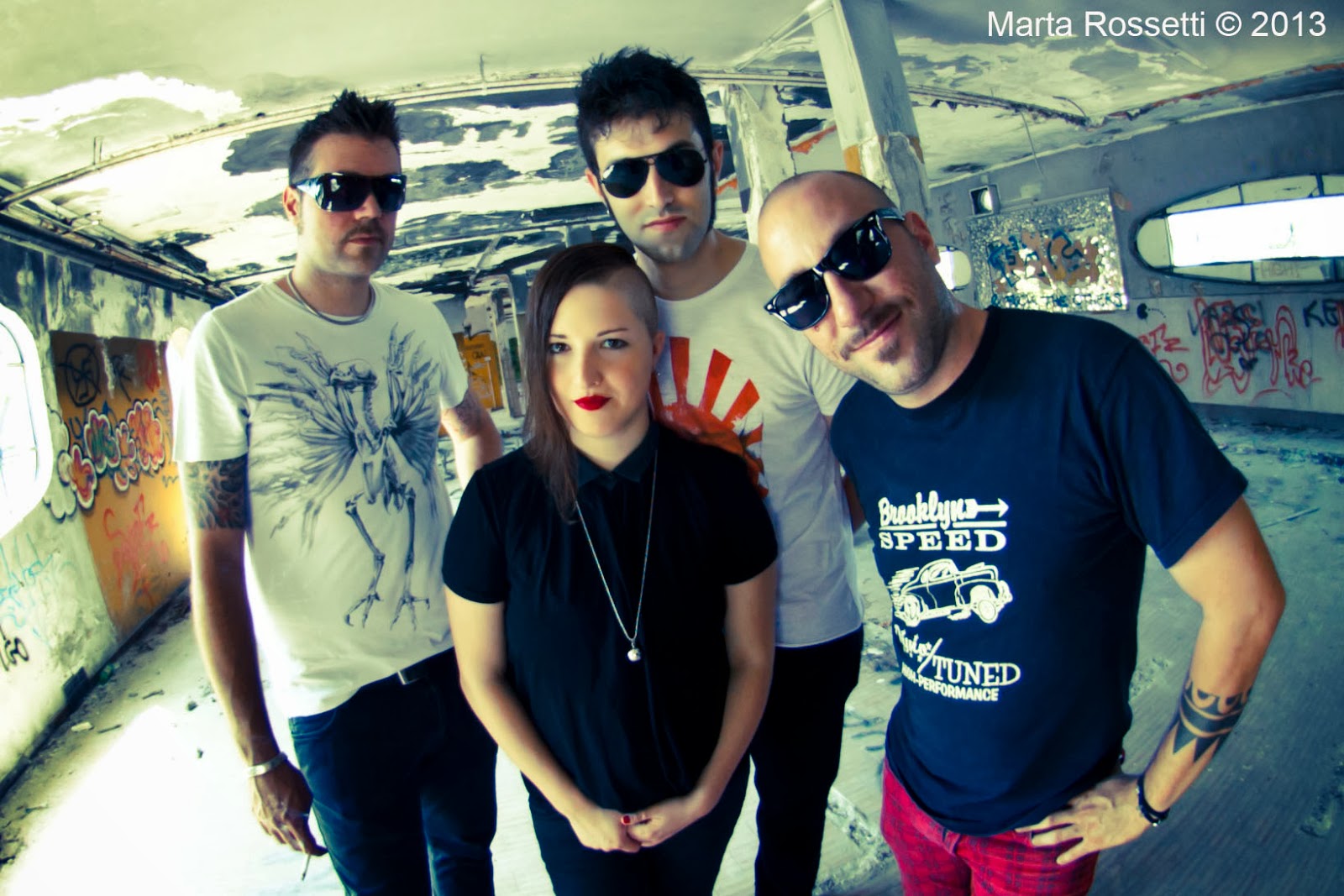 To be honest, I didn't find any weak moment or something average in this record. As I already mentioned above, all the songs in "Morning Light" are well-written, well-performed with strong arrangements, attitude and, most of all, the band is giving heart and soul to create an overall strong release!
Heavy Paradise's Rating : 8,5 /10

1.Fade away
2.Worthless
3.Rebound
4.Honey
5.More than this
6.Heartbreak warning
7.Morning light
8.Against the tide
9.Lucky star
10.What is mine
11.Against the tide – acoustic