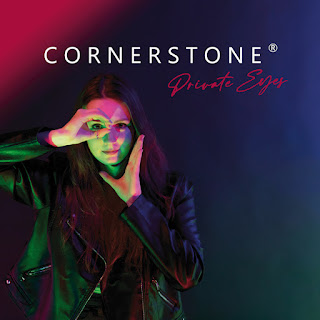 And here it is: the new Cornerstone-Single "PRIVATE EYES"! The song hits home with some very personal and sensitive topics, surrounding being stalked. Michael, who wrote the lyrics and co-wrote the song, exclaims it's "a topic which troubled me for over a year. In the beginning I found it a bit strange, to get stalked by someone, and I even had some laughs about it. During this time, it caused bad dreams and sleepless nights. There was one point, at which I've got eight incoming phone calls within an hour from the person, plus an accumulation of messages overnight”. The track, in effect, spreads awareness on controversial events happening to men. 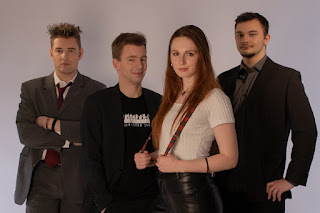 Posted by Heavy Paradise
at Monday, May 02, 2022 Labels: news
Email ThisBlogThis!Share to TwitterShare to FacebookShare to Pinterest