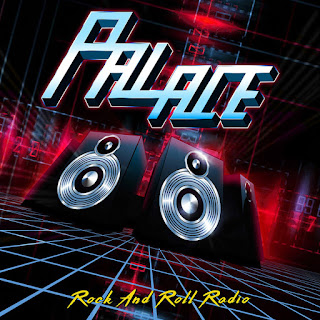 Michael Palace is one of today's busiest musicians in the European melodic rock/AOR scene. He collaborated with many artists such as First  Signal, Find Me, Kryptonite and Cry Of Dawn to name a few. He is, also, the founder member of PALACE with which he has released two great slices of pure melodic rock heaven.
Especially the debut opus by PALACE, "Master Of The Universe", was and still remains a classic record in my book. Nowadays, this extremely talented guy is ready to unleash album number three entitled "Rock N Roll Radio". As in the previous recordings, the same here, Michael continues to deliver his old-fashioned and pure melodic rock stuff with big harmonies, catchy choruses and a mid 80's feeling in all over the record.
The opening tune of "Rock N Roll Radio" is probably one of the best tracks I've heard this year so far. A song that recalls the glory days of AOR which it's filled with crunchy guitars, big keys and passioante vocals. Great, just great stuff! "Castaway", "Way Up Here" and "Cold Ones" are all three superb samples of pure Scandi AOR at its best!! Genious melodies, harmonic keys and choruses to stuck in your head for days. The fantastic mid-tempo tune of "Eleonora" and the west-coast hymn of "Origin Of Love" are two of my personal favourites out of the new release!! Both songs are melodic rock paradise!! Check out, also, the very TOTO-esque "When It's Over".
PALACE's "Rock N Roll Radio" is, for sure, a damn top release for 2020! An album that can't be missed if you are a fan of the mid 80's AOR/Melodic Rock scene! Well done Michael!!
Songwritting : 9
Production : 9
Musicianship : 9
Songs : 9
Overall Rating : 9 / 10 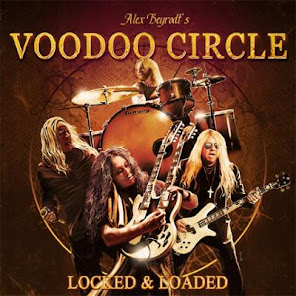 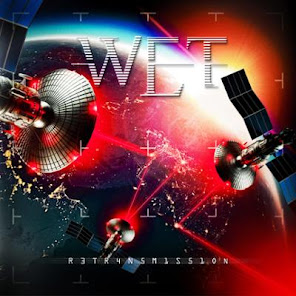 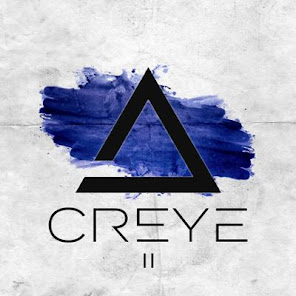