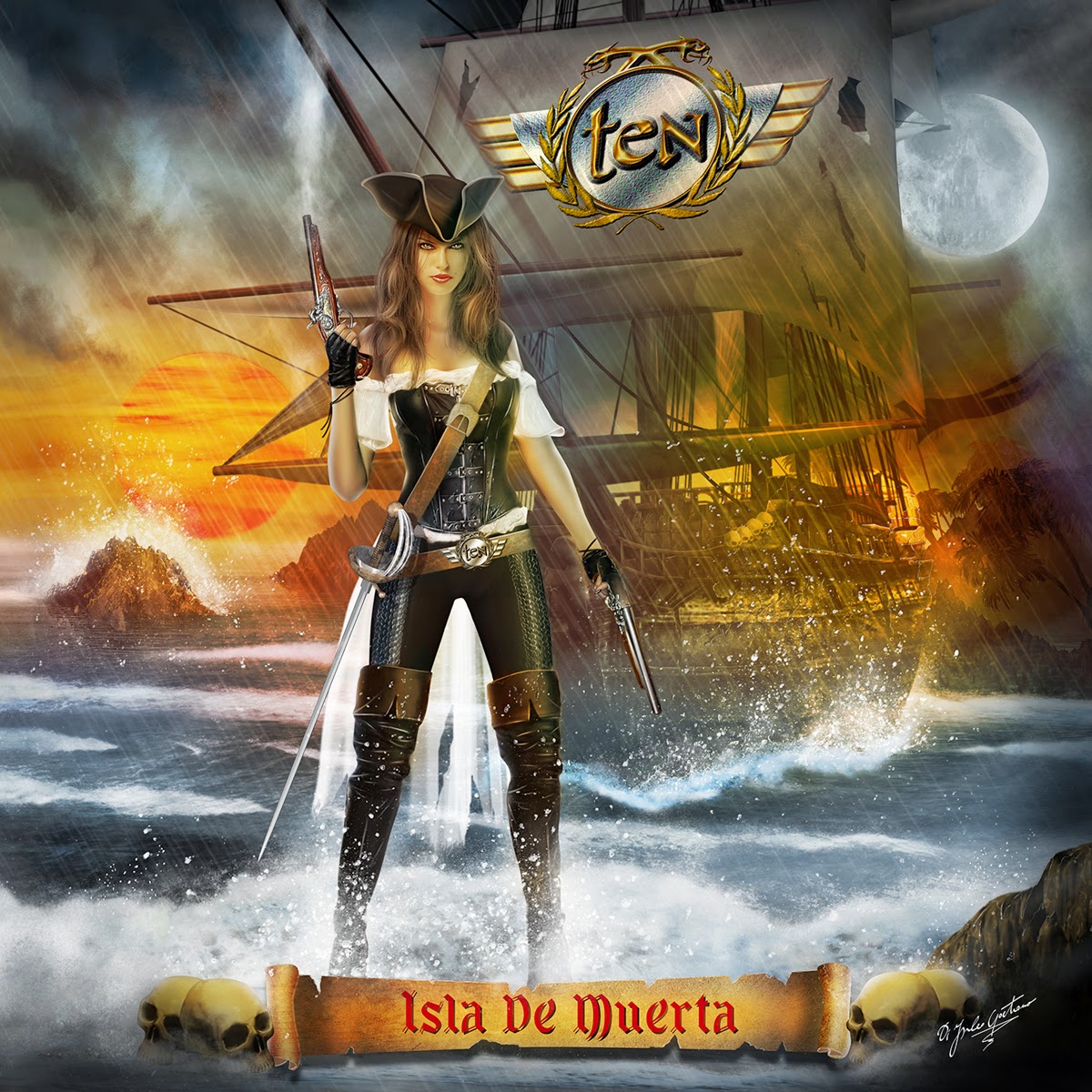 British melodic hard rockers TEN are back with a new album which is entitled "Isla De Muerta". Named after the mythical ‘Island Of The Dead‘ from Pirate legend and as the title would suggest, this time around the new effort has a very epic ‘piratical, seafaring‘ feel in true classic TEN style that will please each and every single fan of this legendary band.

"Isla De Muerta" kicks off with the epic and classic TEN tune of "Buccaneers (Instrumental) / Dead Men Tell No Tales". It's really nice to hear the influences of Ten's earlier works here and it's the best appetizer of what's coming-up next! With "Tell Me What To Do" we have a true winner here; a smooth melodic hard rock gem that takes no prisoners! Yes, this track is a 'candy in my ears' with it's perfect and catchy hook and chorus and its amazing rhythm!

Do you want more highlights? Just take a listen to the heavier "Acquiesce" or the very emotional ballad of "This Love" (in which Gary Hughes' performances are the cherry on top) and you'll discover immediately two more great songs from the new record. Another killer song is without any doubt the heavier and groovier "Revolution" and the 80's "Angel Of Darkness" with its breathtaking solo! 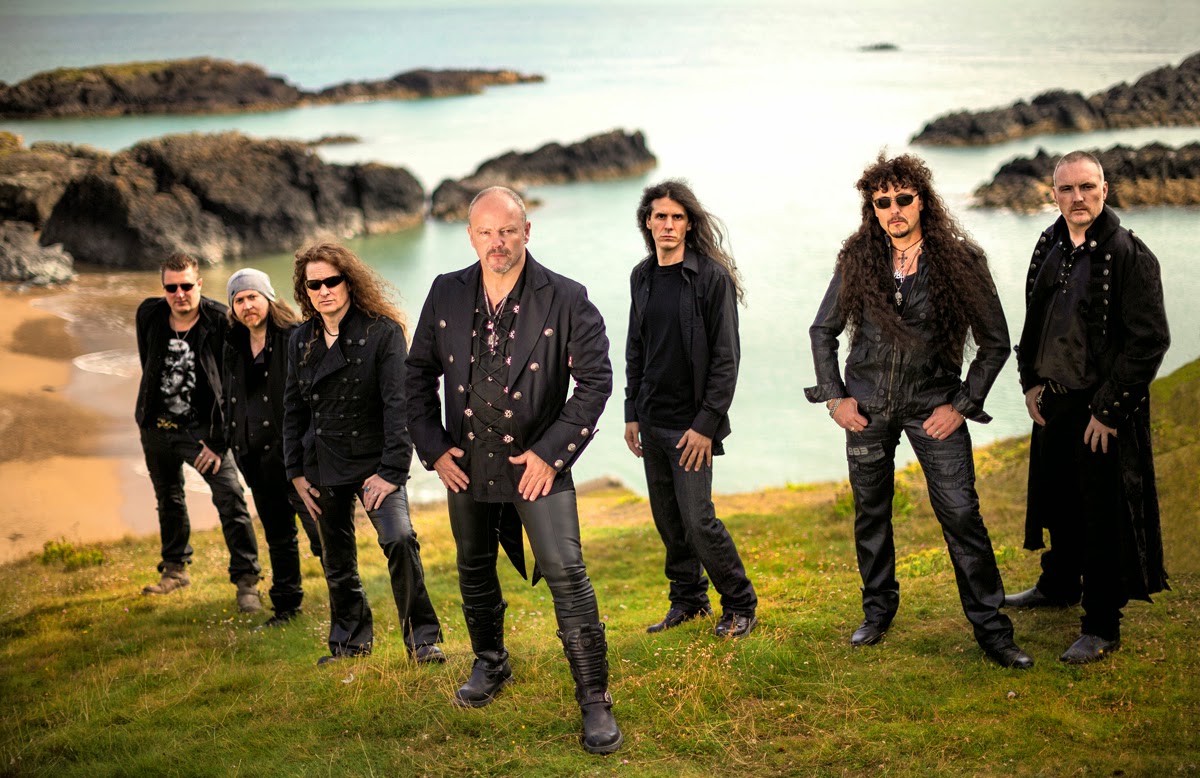 All in all, this is another 'classic' TEN album all the way that will make happy all the die-hards of the band. It includes great songs in it, some really interesting guitar work, powerful and emotional vocals (by one of the best singers out there), an updated sound mixed with an early TEN sound and a tight musicianship. Highly recommended!

Posted by Heavy Paradise
at Sunday, May 03, 2015 Labels: melodic hard rock
Email ThisBlogThis!Share to TwitterShare to FacebookShare to Pinterest