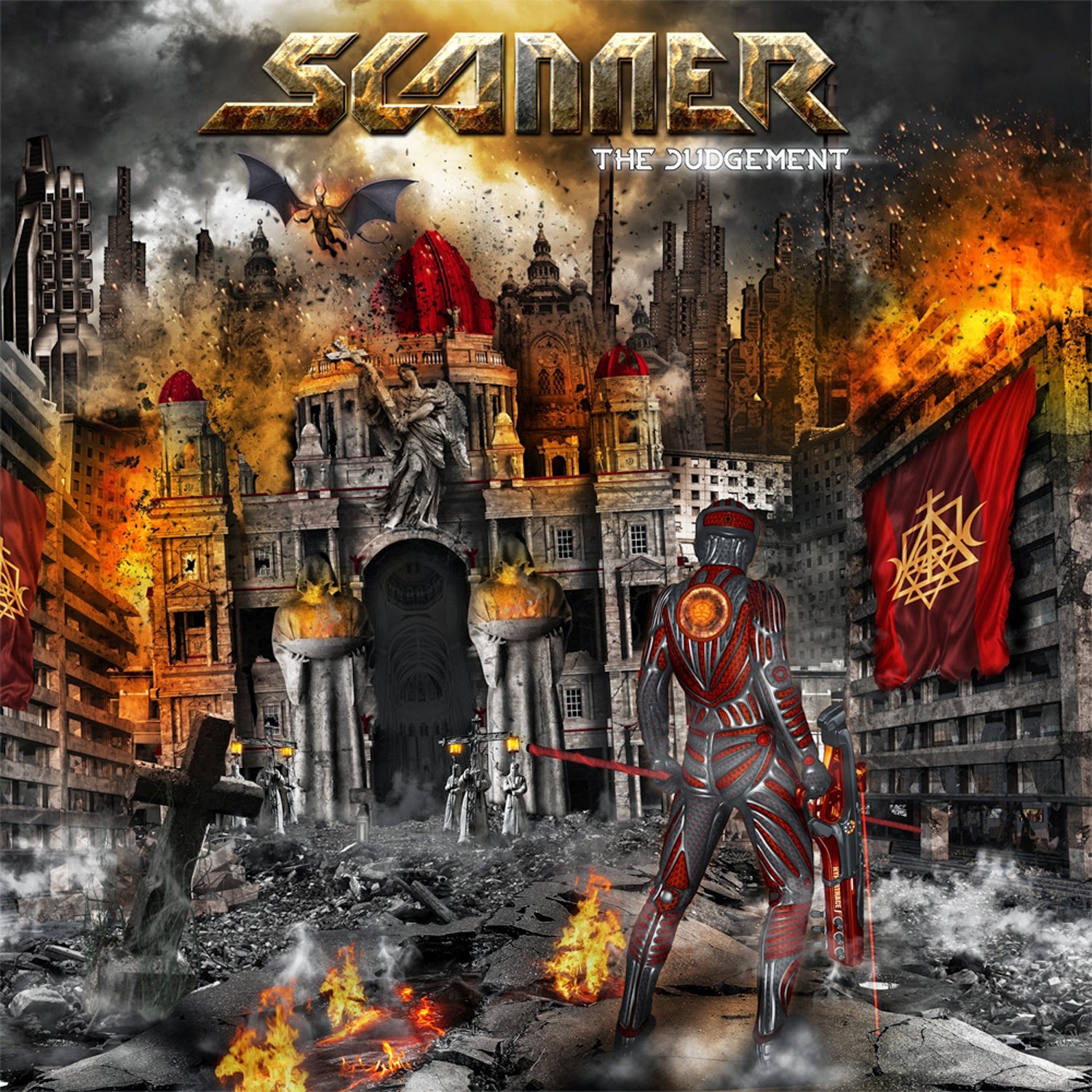 "The Judgement" is already the sixth official release by this German power/speed metal act and the first one with vocalist Efthimios Ioannidis. Except of the new shouter, Scanner consists of Axel A.J. Julius on guitars, Andreas Zeidler on guitars, Jonathan Sell on bass, Patrick Klose on drums and on studio Dirk Biesgen (additional keys) & Franz Eicberger (on drums).

To be honest here, I had never had the chance to listen of any of this band's earlier works. So, after a couple of spins of this new record I have to say that "The Judgement" is a solid effort all the way. A kinda of old-school metal with an updated sound and some really amazing guitars. After a short intro, it comes the real thing; "F.T.B." and the pedal is on the metal! A fast and furious speedy metal track that recalls to the late 80's speed metal scene. Nice start! "Nevermore" is a more straight forward tune that includes some really blasting riffs and solos while "The Judgement" is the absolute highlight here; 'darker' and powerful with again  an incredible guitar work plus Efthimios Ioannidis's superb vocal lines. Another killer track out of "The Judgement" is for sure the groovier and 'moody' "Known Better". 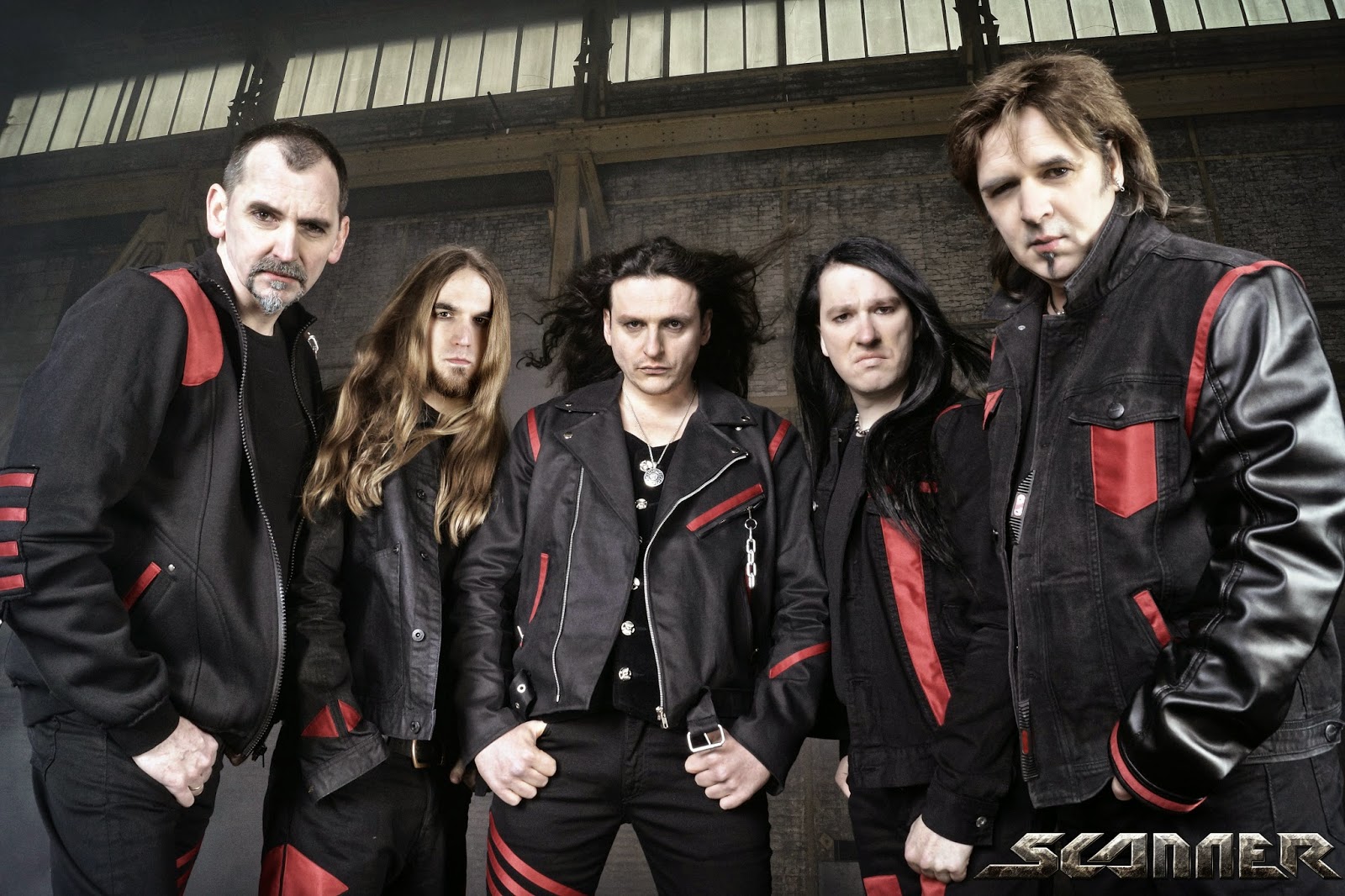 A solid and 100% metal record that can't be missed by any fan of the classic 80's speed metal scene.