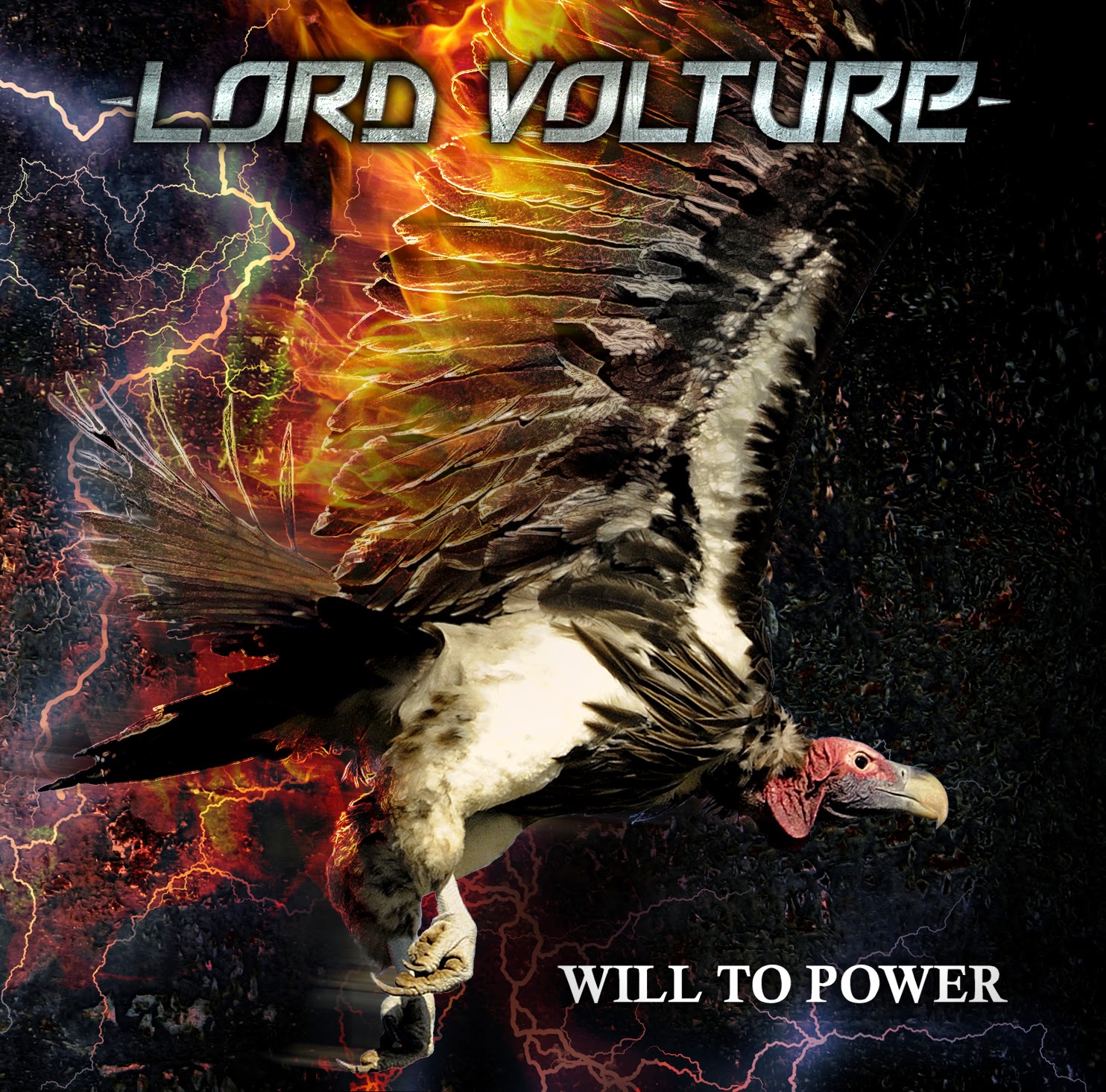 "Anthem-like songs, Jackhammer riffs, razor-sharp guitar solos and glass-shattering high-pitched vocals; anyone with a heart of steel will find “Will To Power” contains the indispensable ingredients of a truly outstanding hard rocking heavy metal album"....these words are exactly what to expect of from the Lord Volture's brand new release!

Hailing from the Netherlands and fronted by vocalist David Marcelis, Lord Volture is a really great and old-fashioned classic metal band that is heavenly influenced by bands such as Judas Priest, Iron Maiden and Iced Earth. Their debut album “Beast Of Thunder” – which featured Jeff Waters of Annihilator – was a damn fine sample of Lord Volture sound that put them in the map of the heavy metal world. With their 2011 sophomore release “Never Cry Wolf” (featuring Sean Peck of Cage), the band established further its definitive thundering style while garnering a growing fan base, peer recognition in the heavy metal community, and most excellent reviews across Europe.

Nowadays, with the brand new "Will To Power", Lord Volture, take things to a higher and more mature level. Better songs, stronger arrangements, plenty of heavy riffs to bang your head and more in-your-face performances make "Will To Power" a must have for every serious metal head out there!!!

"Where The Enemy Sleep", the opener, is pure 80's metal at its best! A heavy-atmospheric intro and then comes the real thing; high-pitched vocal lines with a sharp solo that takes no prisoners! "Taklamakan" reminded of TNT's first works (???) while in "Will To Power" the classic metal rhythms are back in this stormy song! "My Sworn Enemy" is almost epic and "Badajoz(1812) is one of the album's highlights! Killer tune that includes some really impressive guitar lines and a Judas Priest vibe!! Killer, just killer!!! But the one that made me push the repeat button again and again is the last one "Line 'Em Up!"; classic pedal to the metal 80's stuff!!! 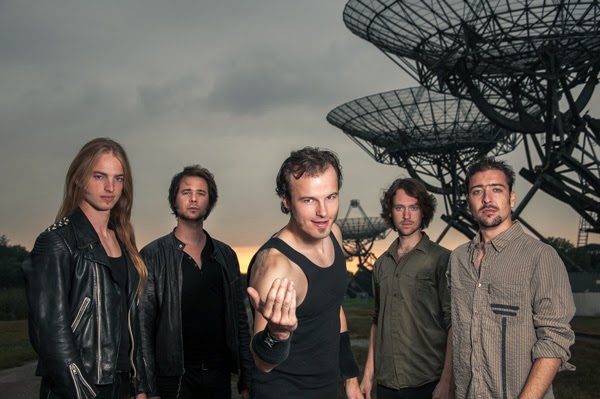 For sure the best classic metal record of 2014 so far, no doubt 'bout that! The band put heart and muscle to this release and finally "Will To Power" surprises in such a good way! Well done!
Heavy Paradise's Rating : 8,7 / 10