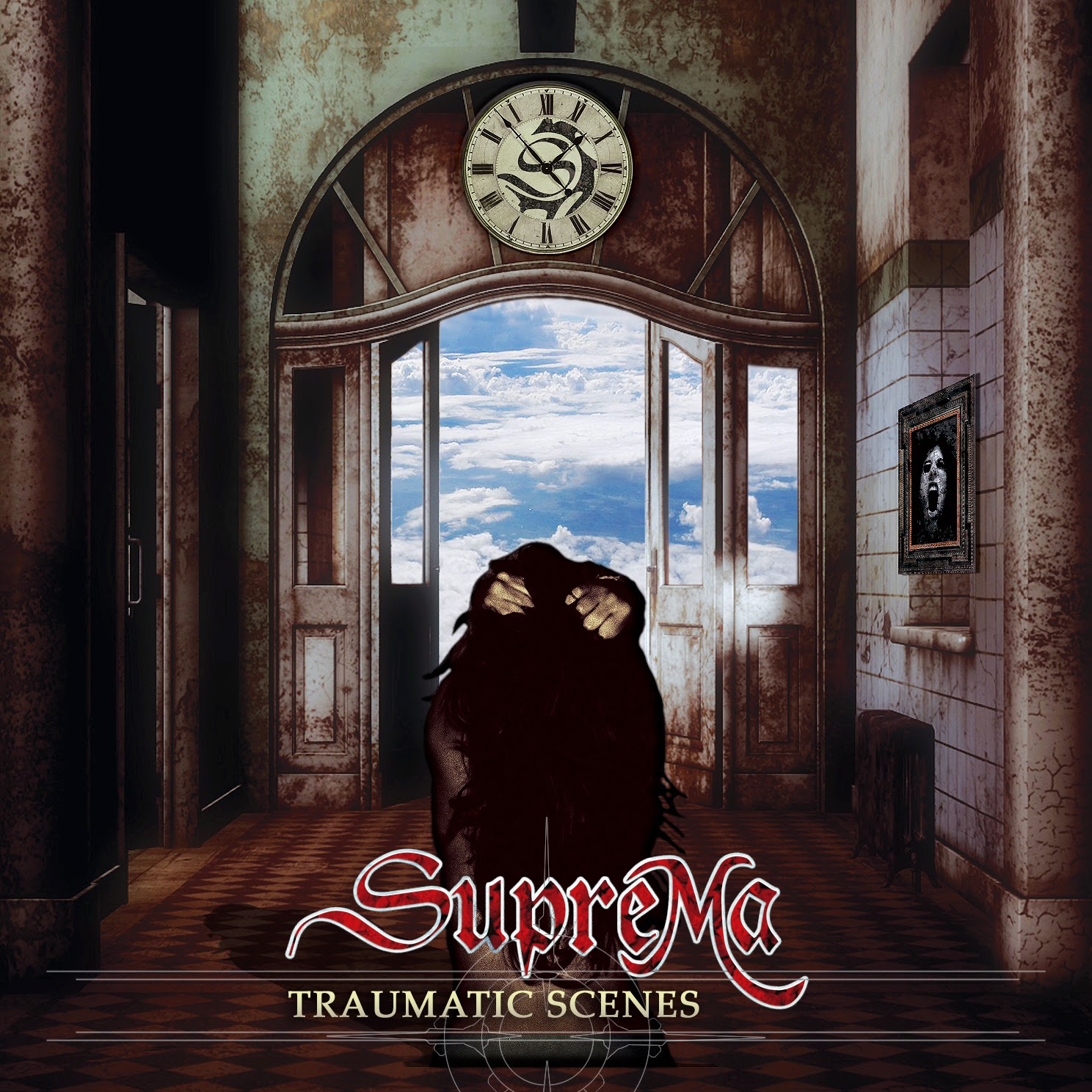 SupreMa is a Power / Progressive Metal band formed in 2004 by guitarist and main songwriter Douglas Jen in São Paulo. In the following year, the EP "Spyeyes" was released, placing the band on several "best of" polls, such as on Whiplash, the most popular Rock and Metal website in Brazil, being pointed as one of the greatest revelations of 2005 and 2006 in the country.

"Traumatic Scenes" is a conceptual album based on the movie "The Invisible" (the producers of "The Sixth Sense" and the co-writer of "Batman Begins" (David S. Goyer)). "The Invisible" is a supernatural thriller about a writer who finds himself trapped between the world of the living and the dead-completely invisible to the living. Nick (JUSTIN CHATWIN) has a bright future until he is brutally attacked and left for dead. Now in limbo, his only chance to live again is to figure out the mystery of what happened to him and why, before his time runs out. But how do you solve a murder, when the victim is you?

After the intro of "Marks Of Time", comes the opener "Dark Journey". A fast-paced metal progressive tune with some really brilliant melodies, solid guitar parts and some impressive keys for a good measure!! "Rising Fro The Ashes" continuing to walk to the same fast, high-tech meat prog paths while in "Fury And Rage" the heavy riffs are taking command! In "Visions Fro The Other Side", we are dealing with a more complex progressive track that includes powerful performances, very good guitar lines, a nice melody and a catchier hook and chorus! "Burning My Soul" is the heaviest song so far and with "Memories" we have the first ballad of the album and for sure one of the highlight here. "Before The End" features a more updated sound, "Nightmare" it can be described as a classic influenced power metal and "Iced Heart" is yet another progressive track with some really interesting and heavy riffs.

Bottom line is that Suprema with this particular record brings you an extremely amazing story in a really cool package!! Everything here flows perfectly and at the end Suprema achieves to impress with their music, performances and their tight songwriting and musicianship!!
Heavy Paradise's Rating : 9/10

Track Listing:
1. Marks of Time2. Dark Journey3. Rising From the Ashes4. Fury and Rage5. Visions From the Other Side6. Burning My Soul7. Memories8. Before the End9. Nightmare10. Iced Heart11. Traumatic Scenes