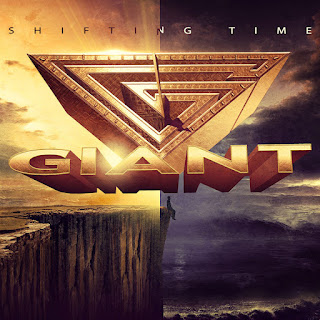 The legendary AOR band of GIANT is back in business with its brand new effort entitled "Shifting Time". The new album is going to be released through Frontiers Music at the end of January. The line-up of GIANT consists of the two original founding members, David Huff and Mike Brignardello along with the amazing vocalist Kent Hilli (Perfect Plan) and Winger guitarist John Roth.
In my humble opinion, Kent Hilli is the right choice as the lead singer of Giant. This guy's voice is simply amazing and fits perfectly with 'golden' bands such as Giant, Survivor e.t.c. Apart from his work with his main band, Perfect Plan, Mr. Hilli delivered an excellent solo album last year. He, also, released an EP with covers which is a must have for every melodic lover out there.
Back in 1989, Giant released its debut opus, "Last Of The Runaways", and til' now is considered one of the best debut records of the golden era of Melodic Rock/AOR. Following countless live performances in support of their debut, the band released the follow-up "Time to Burn" (Epic, 1991), an album still regarded as a main source of influence for many melodic and hard rock bands who came after. In 2011, Giant released their third record, "III", through Frontiers Music.
After the very first spin of this brand new opus, I have to say that I enjoyed every single minute of it! As I already mentioned above, Kent Hilli's voice fits perfectly with the classic AOR/Melodic Rock style of Giant and John Roth (Winger) is delivering some breathtaking guitar lines. All the songs are well-crafted, well-written and you get the feeling that this album sounds like a 'blast from the past'....like it was released back in the early 90's. Highlights here? I think that all the songs are simply great, solid and catchy enough to make you wanna push the repeat button again and again. Classic Giant 100%, if you ask me, and that means big choruses, great guitar work, a lot of groove and this classic vibe to haunt every single moment of "Shifting Time".
If you are a fan of the band's earlier golden albums, then look no further; "Shifting Time" will stand proudly besides the band's classic records as "The Last Of The Runaways" and "Time To Burn". It includes all the elements of the past with an updated and solid sound and the result is just great!!
Songwritting : 9
Production : 9
Songs : 9
Musicianship : 9
Overall rating : 9 / 10 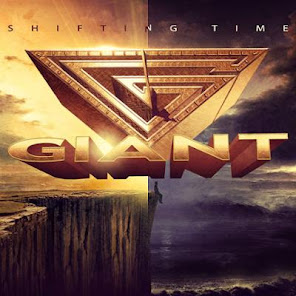 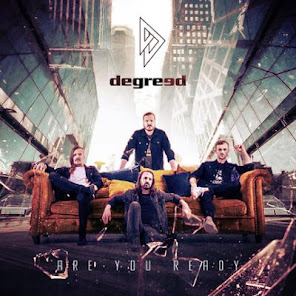