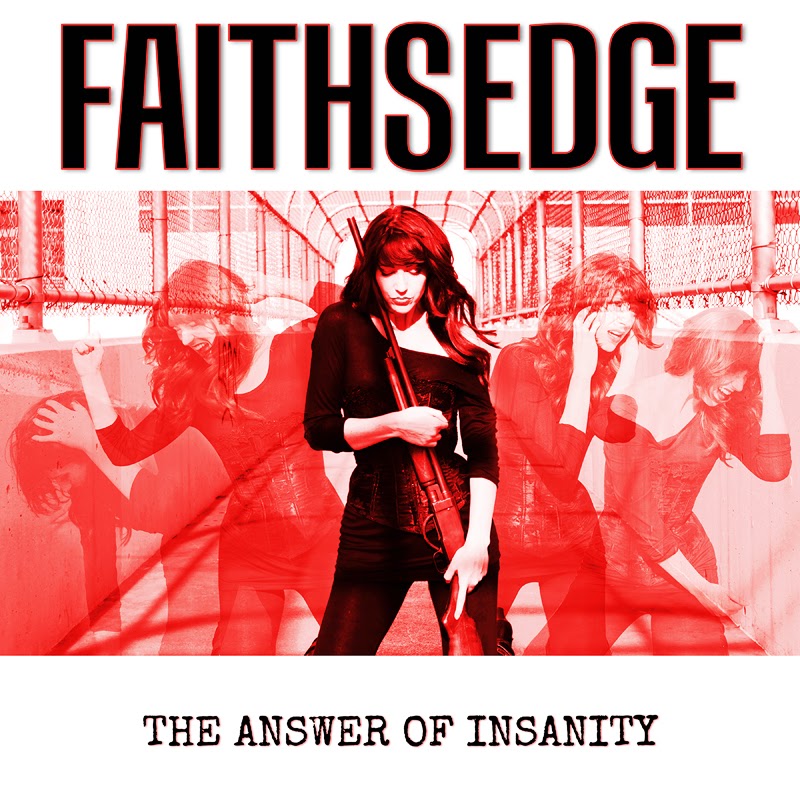 Faithsedge is back! Yes, the band that made an impact with its debut release back in 2011 and received great feedback from press and fans, it is back again to offer to us another solid effort. Featuring singer/songwriter Giancarlo Floridia, former Dokken lead guitarist Alex De Rosso, drummer Tony Morra (Van Zant) and two of the best keyboard players in melodic rock, Eric Ragno (Trixter /Fergie Frederiksen) and Alessandro Del Vecchio (Hardline),The Answer Of Insanity is simply a perfect mix of melodic hard rock/metal and progressive, with plenty of melodic old school hooks, great guitar lines and a tight songwriting.

From the opening hard hitting tune of "Now I Know The Truth", Faithsedge make it clear that with the new album are going to kick some serious asses! Powerful and in-your-face vocal lines, a big and heavy riffing, a catchy hook and chorus and a strong as a rock rhythm section make an impression from the beginning! "Revolve My World" is movin' to some more classic 80's hard rocking paths but with a fresh and up-dated sound like a kick in your face!

"Are We Gonna Stand" is yet another highlight from the new album; heavy and melodic with a 'darker' vibe but with a huge groove and a breathtaking solo in it that's givin' the extra flavor to the final result. "Saving Anything" is just a killer tune!! It's a more commercial song, it's up-tempo with a memorable chorus line and again Alex De Rosso's incredible guitar lines are the cherry on top! Awesome, just awesome!! "When I Lost You" made me push the repeat button several times with its 'punchy' straight forward heavy rock rhythm while in "Pray For This" the band delivers a great mid-tempo rocker. 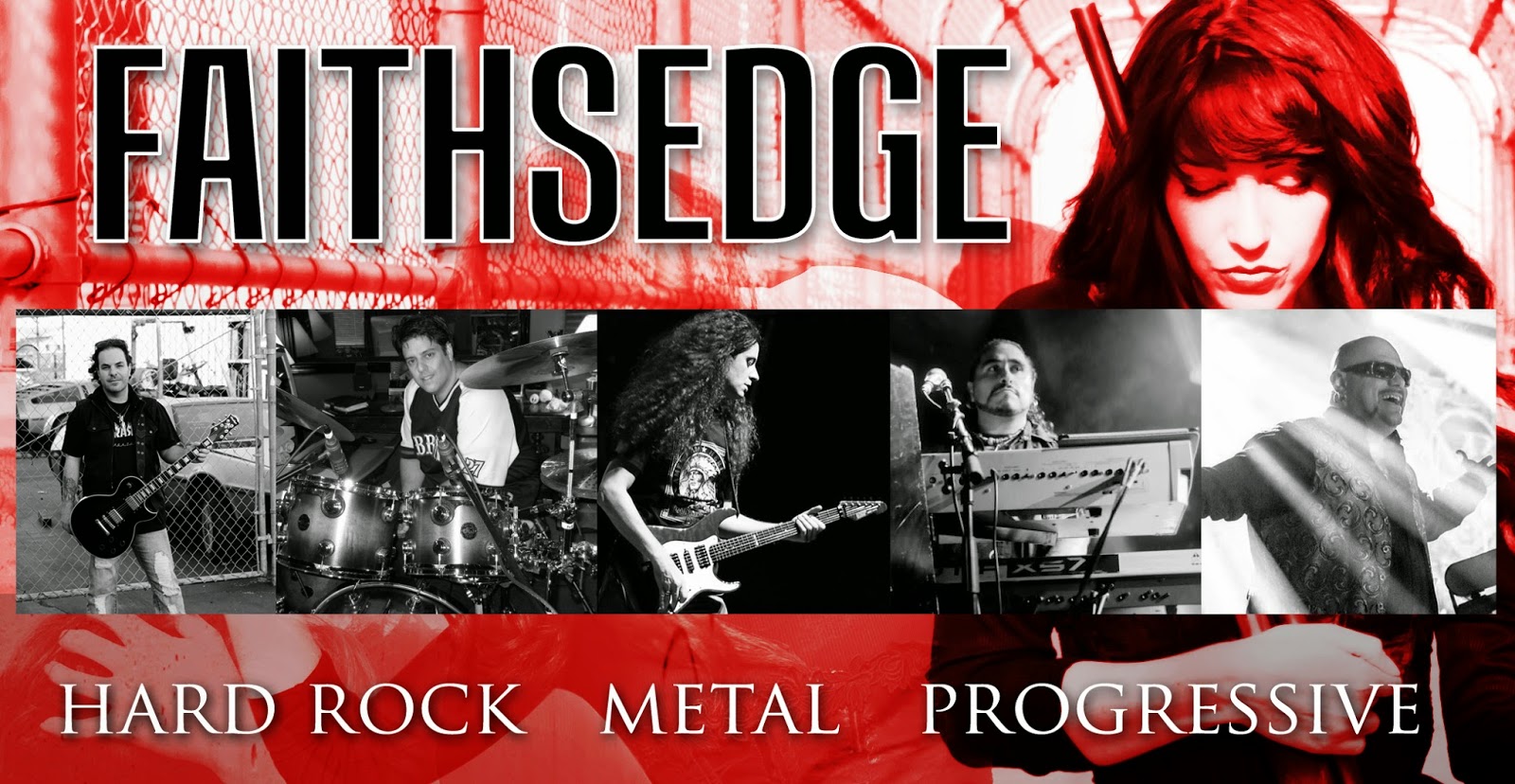 FAITHSEDGE with its debut achieved to release an overall good and interesting effort all the way. With "The Answer Of Insanity" the band is taking things to a higher level, no doubt 'bout that! Most of the songs here are killer heavy rock stuff in an old-fashioned way with great arrangements, a more up-dated sound, big hooks and choruses to sing-a-long for days, powerful performances, and impressive guitar riffs and solos! Highly recommended stuff!
Heavy Paradise's Rating : 9/10

“Now I Know The Truth”
“Revolve My World”
“The Way I Have To Let You Go”
“Are We Gonna Stand?”
“Comes Crashing Down”
“Saving Anything”
“Pray For This”
“Until Your Home”
“When I Lost You”
“Destroy You”
"Vengeance"